Even prior to the Mount being opened to racing, the Bathurst 1000 was in its infancy in the form of the Armstrong 500 at Phillip Island in Victoria. The race was held at Phillip Island only three times, as the track was severely damaged in the 1962 race. This become a godsend to Bathurst and Mount Panorama, who has hosted the Great Race ever since. 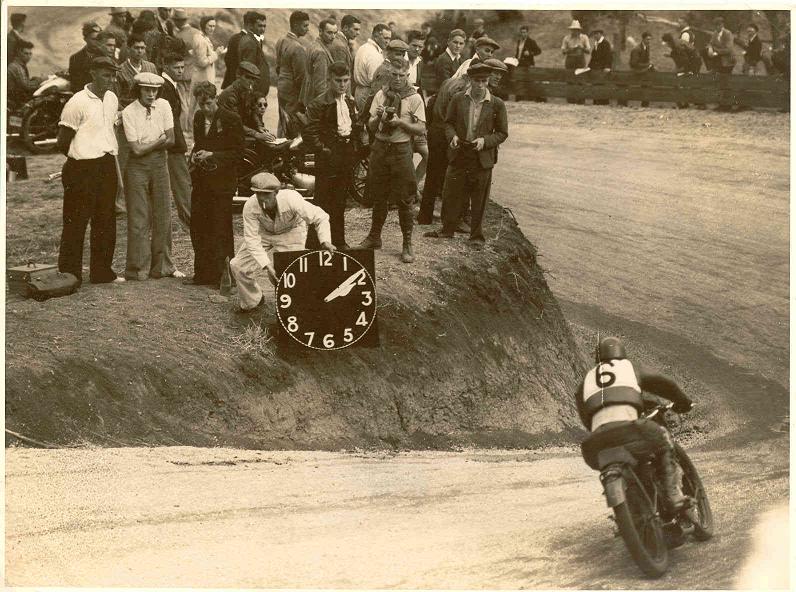 Introduced to Bathurst as the Armstrong 500 (500 miles long), the event was won by Harry Firth and Bob Jane in a Ford Cortina GT. According to the rules of the race, an entrant's car must be available "as is" in a showroom somewhere in Australia. This is quite a different take on today's V8 Supercars which scarcely represent their host cars under the bonnet. The first years of the Great Race were dominated by the smaller cars, until Ford developed its 289 cubic inch V8 Ford Falcon GT. The big V8 dominated the Mount on the long up hills and down hills where its speed was unmatched by the smaller cars with their smaller engines. From here the Mountain became synonymous with the V8 and would change the face of racing at Mount Panorama forever. 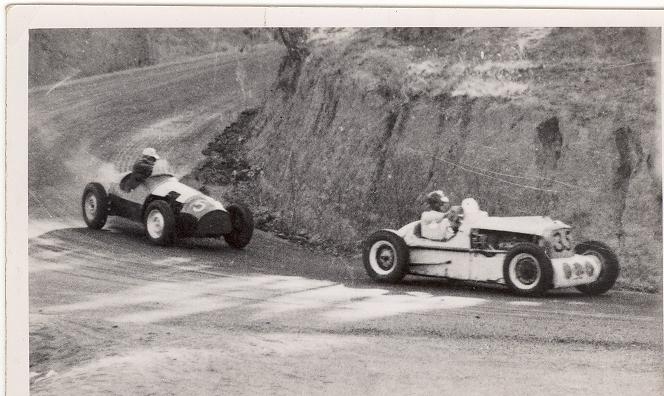 The success and publicity of the Bathurst 500 during the 1960s led to most manufacturers in the country entering their brands and vehicles to attempt to tame the Mountain. Success at Mount Panorama would greatly increase the cars image and credibility in the Australian marketplace, resulting in more sales. This also coined the phrase "Win on Sunday, sell on Monday". This importance based on the Great Race created the famed rivalry between Ford and Holden, and earlier Chrysler, as the resulting wins resulted in sales. It was from this three-way-rivalry that the era of muscle cars, commonly referred to as "Bathurst Specials" was born. Cars included the Holden Monaro and Torana, Ford Falcon GT and later GT-HO Super Falcon, and Chrysler's Pacer and Charger. 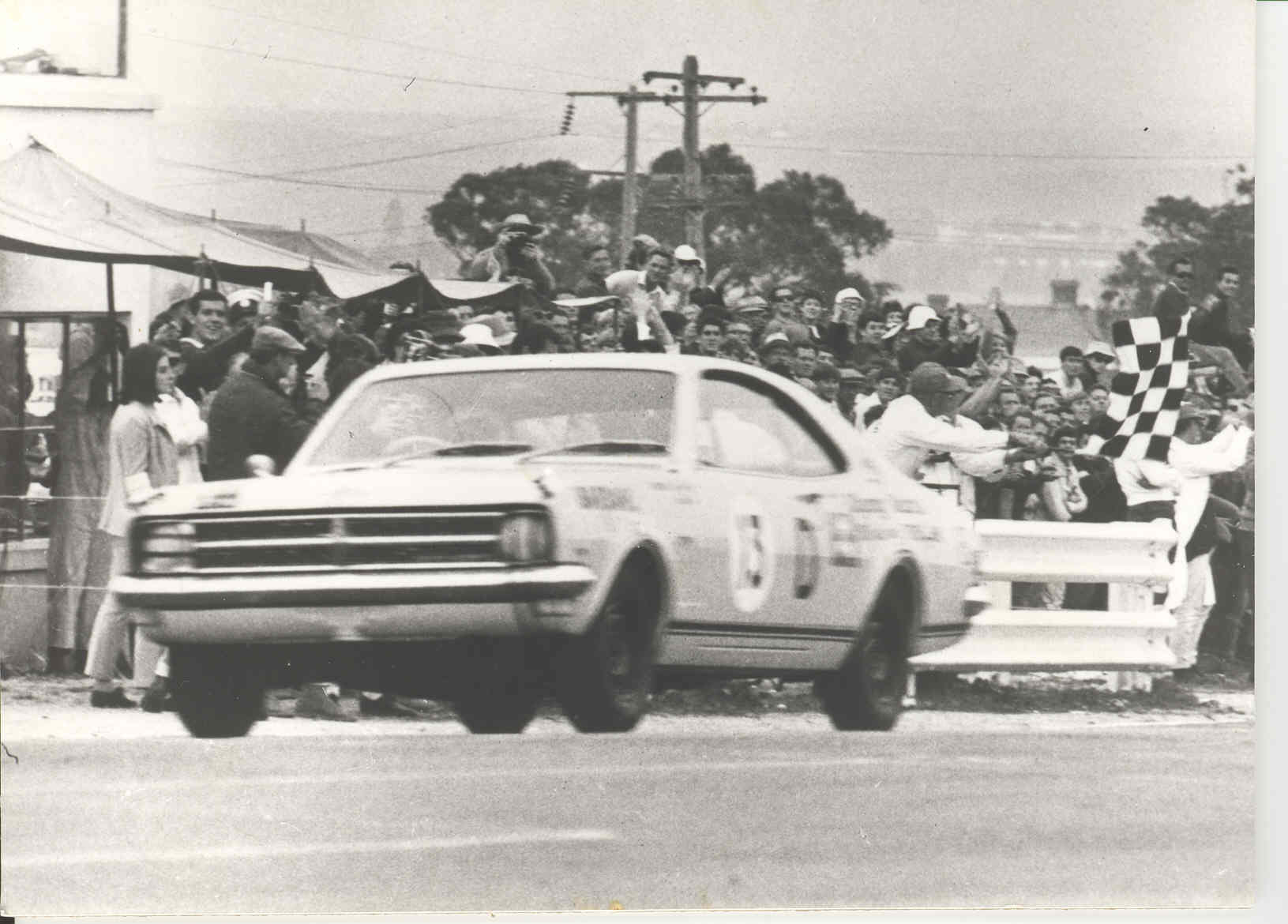 The Gallaher 500 changed its major sponsor and therefore its name in 1968 to the Hardie-Ferodo 500. With this race Holden introduced its new weapon to target Ford's Falcon GT, which won the previous year's race, the Monaro. The car was a 2-door coupe based on the 4-door sedan currently being offered by Holden. However, the new coupe had a 327 cubic inch V8, giving the car the subsequent name of the Monaro GTS 327. 1968 and the new Monaro saw Holden claim its first Bathurst win, and brought new life to the fiercest of Australian rivalries. 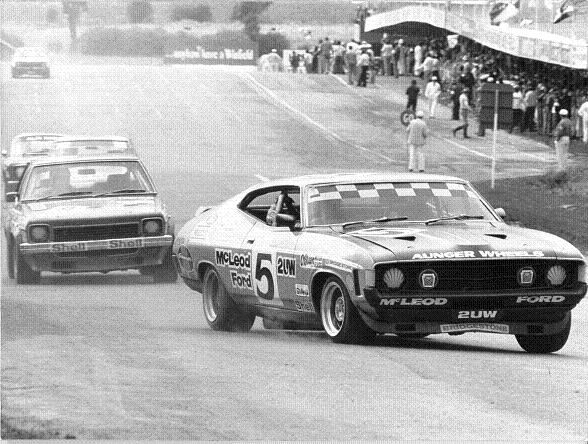 In 1969 Ford came back at Holden's 1968 attack with a new weapon of their own: the Ford Falcon GT-HO, or "Super Falcon". The common term "bigger is better" was proved true in 1969 when Fords Super Falcon came to the party with a 351 cubic inch power plant. Holden was not to take this lying down, and also made their own improvements to last year's winner. The Monaro GTS 327 was revamped the GTS 350, and was, in the hands of Colin Bond, able to claim victory at Bathurst as the special tyres on the GT-HOs failed under the weight of the Falcons.

1969 also saw the introduction of the late Peter Brock to the circuit that would later make him a legend and a king. Ford bit back, hard, in 1970 and 1971 with its second- and third-generation GT-HO Super Falcons to take victory away from the Monaro's.