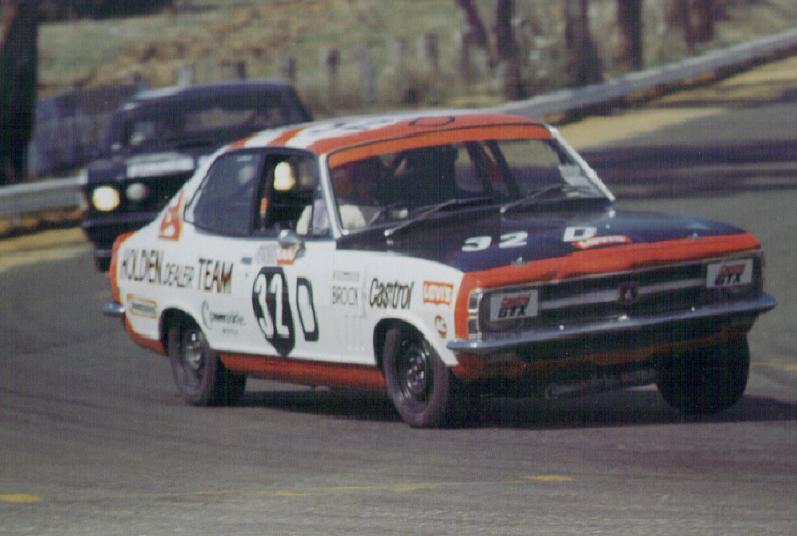 The 1970s saw Holden and Ford each take 5 victories, but in 1973 the races name changed once more. Not due to sponsorship deals, but due to the metric system. The Hardie-Ferodo 500 (miles) became known as the Hardie-Ferodo 1000 (kilometres).

1972 however, saw Peter Brock claim his first of many titles in his Torana GTR XU-1, holding off competition from Allan Moffat in his Phase-3 GT-HO Super Falcon. This was also the first time a six-cylinder engine had one at Bathurst over a V8, proving that size doesn't matter. 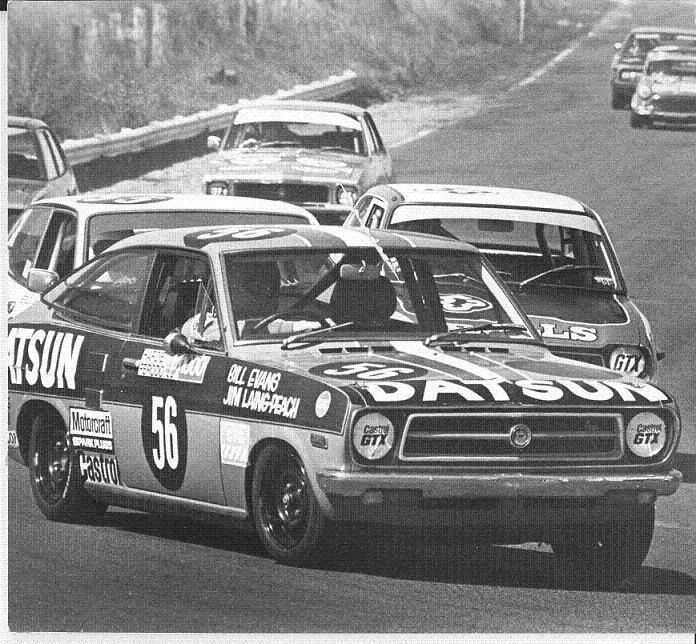 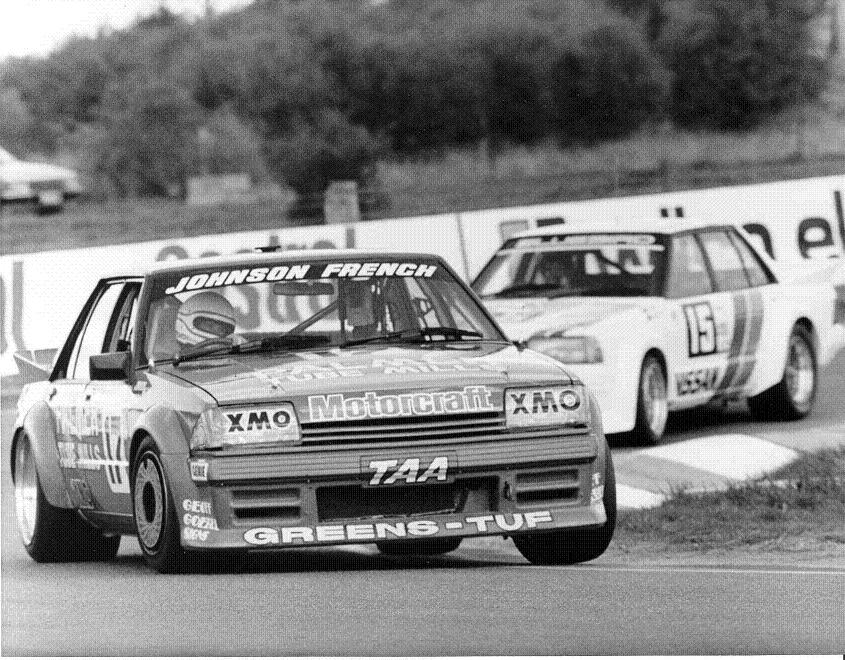