In 1985, the Great Race allowed and attracted Group A touring cars to the circuit, and saw the inclusion of the turbocharged Sierras and Skylines. 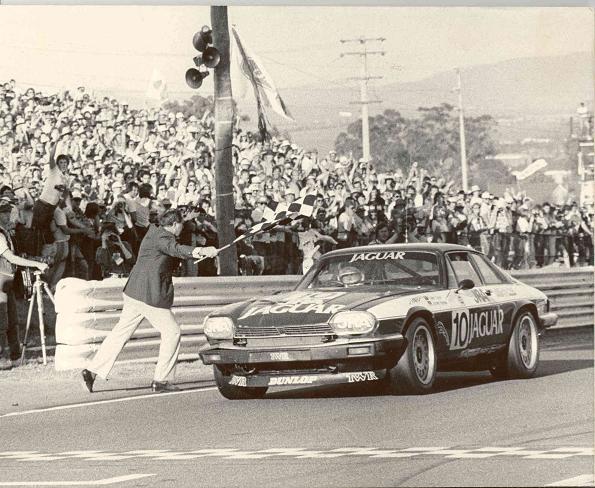 1985 was also the first time since the 1966 Gallaher 500 when a brand other that Holden or Ford won at Bathurst, where in 1966 a Morris Cooper S took the chequered flag. In 1985, there was nothing ‘mini' about the car. Tom Walkinshaw's V12-powered XJ-S claimed Jaguars first and only victory in the Bathurst 1000.

The 1987 Bathurst 1000 saw controversy in the form of two Ford Sierras. Although the two Sierras of Rudi Eggenberger finished first and second, months later it was revealed that their bodywork had irregularities in it which caused them to later be disqualified. This means that the next in line would take a very much delayed victory at Bathurst. That man was none other than Peter Brock, and this victory would be his ninth and last at the Bathurst 1000. He would claim victory once more at Bathurst, however, in the seat of a 427 cubic inch (7 litres) Monaro V8 in the Bathurst 24 Hour.