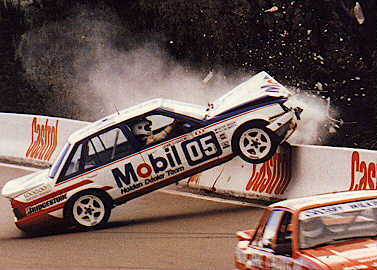 The end of the 80s and early 90s was dominated by the turbo cars. In the races of 88 / 89 the Sierras dominated the Mount. Holden injected in 1990 with a win, before the Japanese Nissan Skyline GT-R took control and the next two races.

The Skyline was a far superior vehicle for the time with its all-wheeled drive, four-wheel steering and 2.6lt twin-turbo powerplant punching out almost 450kW (600bhp). This dominance gave the Skyline the suitable nickname of ‘Godzilla'.

The 1992 win for Jim Richards and Mark Skaife caused outrage among loyal Bathurst fans. Towards the end of the race the reliably unreliable Bathurst weather provided a considerable downpour over the track that saw a number of competitors forced from the race. To reduce the risks to drivers and general public, race officials prematurely ended the race on lap 143 (of 161). The controversy came to a head because one of the casualties on that last lap was the winning car. Due to race regulations, Dick Johnson and his Ford Sierra were technically in second place since, the GT-R Skyline of Richards held the lead in the lap prior to the cancellation, even though on the last lap they overtook Richards. Race fans booed Richards and Skaife onto the podium, with Richards responding in kind by infamously addressing the crowd with "In all my years of racing in Australia, I've never seen anything like this. You're all a pack of a***holes" 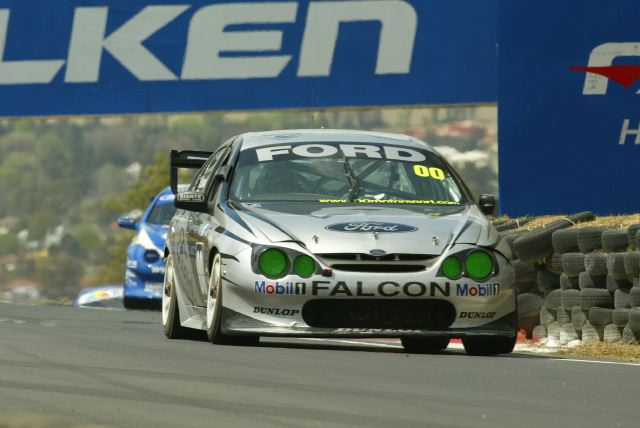 1993 began the era of the V8 Supercars and Super Tourer competitions. Initially the two ran hand-in-hand as separate classes at Bathurst, but that agreement only last 2 years. In 1995 the Super Tourers Split from the V8 Supercars, but had one more race at Bathurst with them. The best performing Super Tourer finished an unspectacular 10th. The following year saw the Bathurst 1000 as a one-class race for the first time in its history. This continued into the 1996 race also.

1997 saw controversy again grace the Great Race, though this time between rival television companies. Channel 10 had signed a new deal with V8 Supercars to televise and promote its championship. Channel 7, however, had an existing deal which saw them have exclusive rights to the Bathurst 1000 with the Australian Touring Car Championship, and refused to allow Channel 10 anything. In the end, Bathurst hosted two 1000km races that year and the year following. The ATCC had the traditional first weekend in October, with the V8 Supercars two weeks later. 1998 was the last time this format ran, with fans voting with their feet and the stronger of the two ‘Bathurst 1000s', the V8 Supercars, claiming back the early October date after the Touring Cars folded. 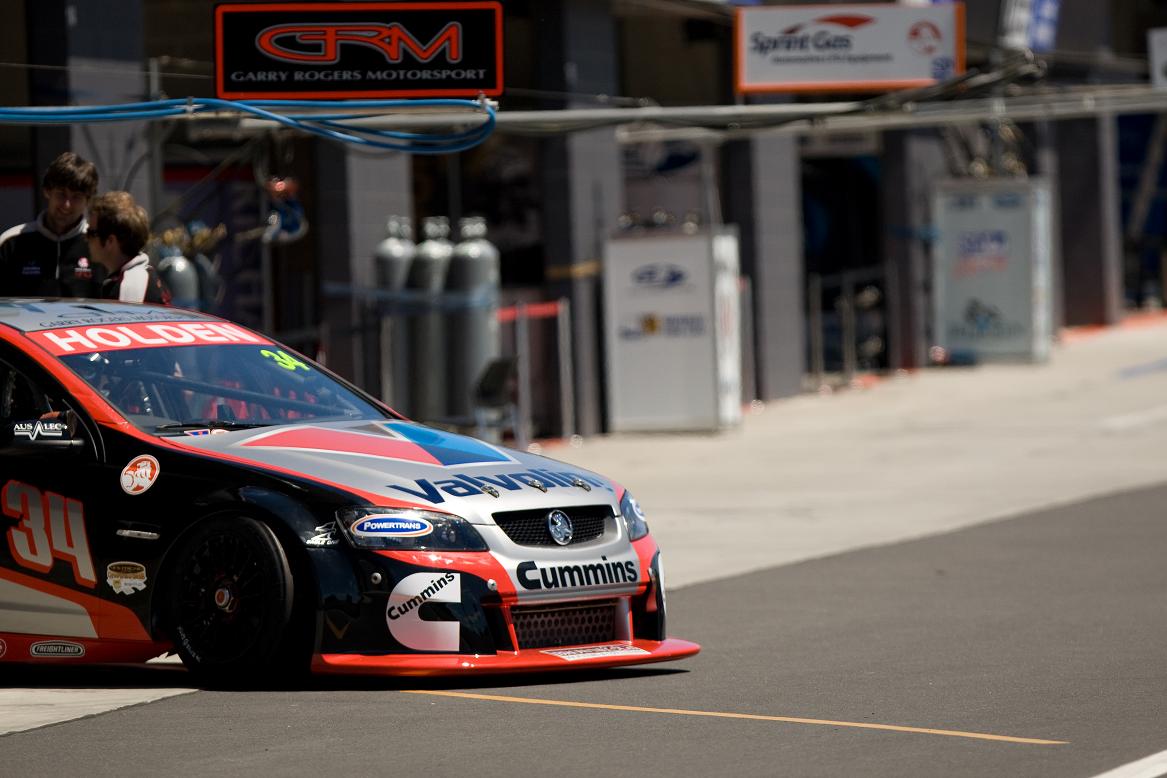 Since 1999, the Bathurst 1000 has been a two-horse race between Ford and Holden each year in October. Although the crowds are only barracking for one or the other, crowd numbers have never been higher. Total numbers of fans through the turnstiles for the week are rapidly approaching the 200,000 mark. Since the 2007 event, in memory of the late Peter Brock, the victors at the Bathurst 1000 now receive the Peter Brock Trophy. However, since its introduction, only two drivers can say they have claimed that trophy. They are Craig Lowndes and Jamie Whincup, who are currently on a three-year winning streak at the Mountain. 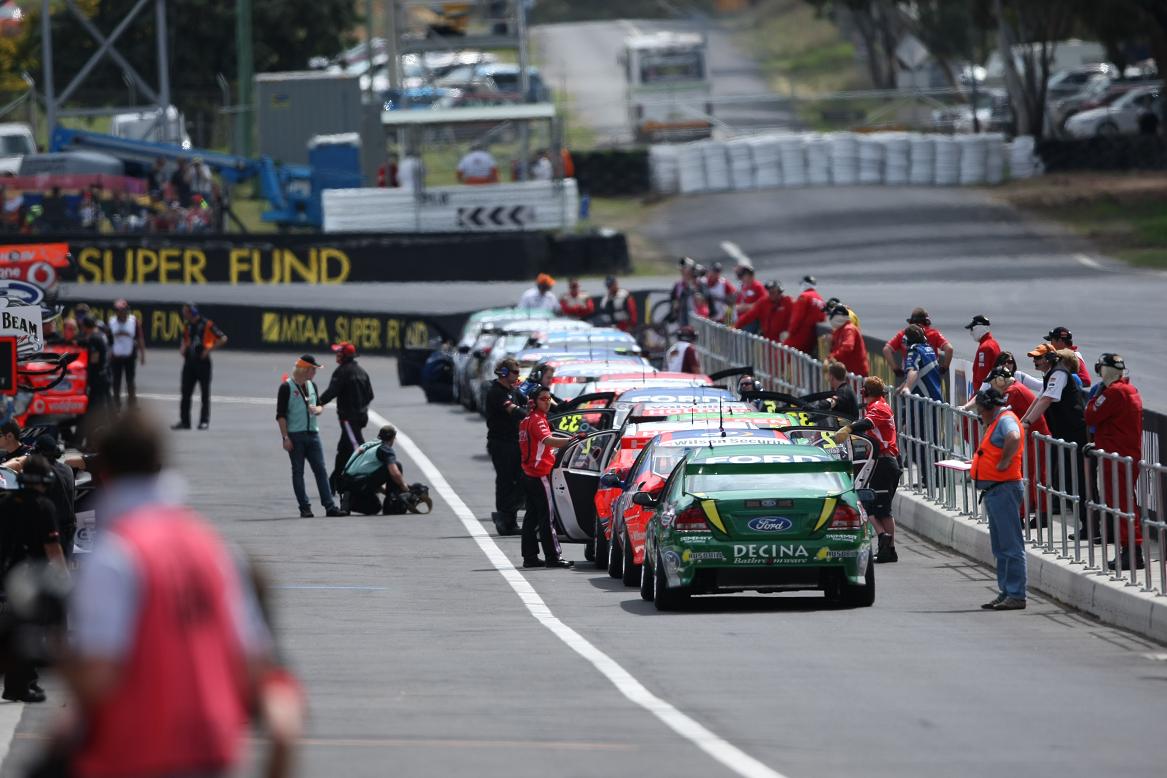