On 8 September 2006, Australian motorsport lost one of its most well-known and influential drivers, Peter Brock.

Peter Brock was undisputedly the "King of the Mountain" when it came to Mount Panorama and the Bathurst 1000. He won the famed race a record 9 times, a feat as yet unsurpassed. 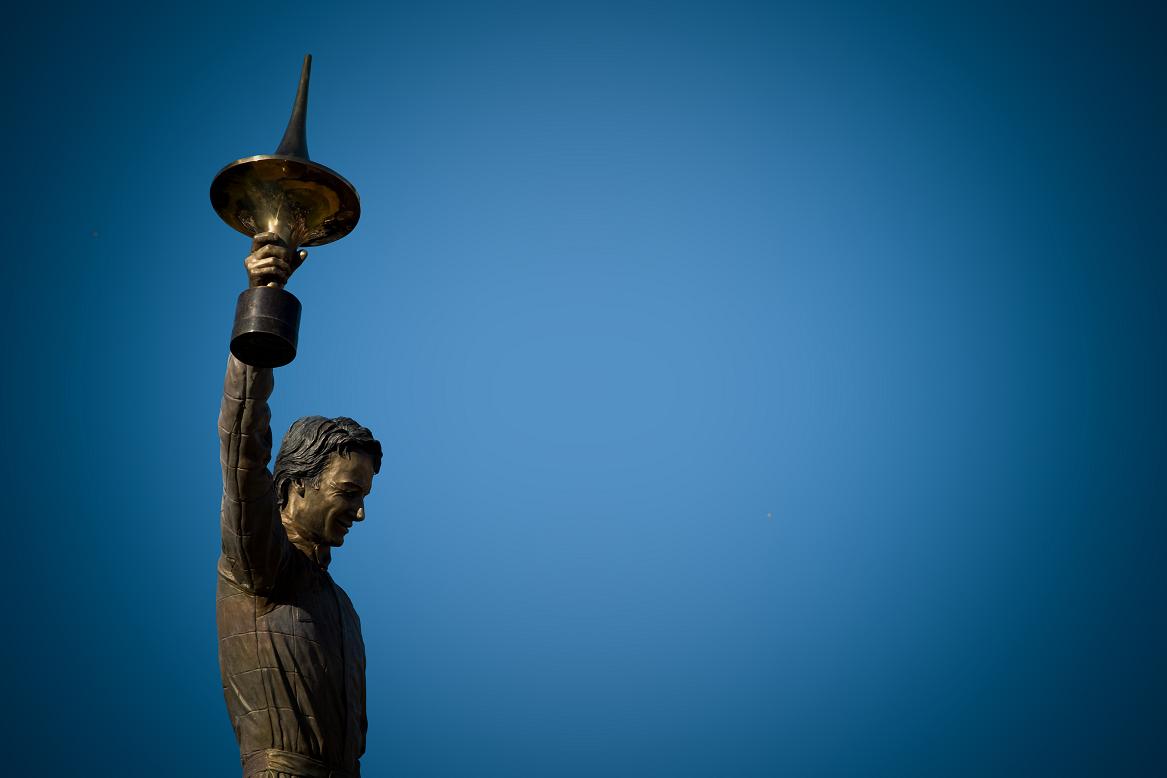 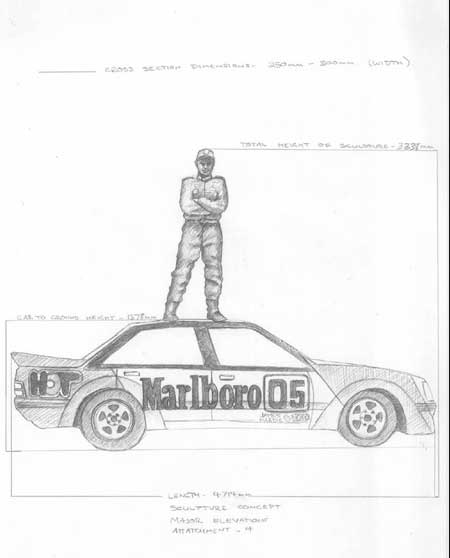 Immediately following his unexpected passing, words of remorse, gratitude, respect and thanks began appearing on the concrete barrier along Brock's Skyline on the Mount Panorama Circuit. This became an unofficial memorial to the late "Peter Perfect" with people from around the country leaving notes to their hero. Flowers and various items appeared at the base of the wall although, as part of the lead-up to the 2006 Bathurst 1000, they were quickly removed.

During the 2006 Bathurst 1000 Race Week, the number of messages left on the wall was phenomenal.  Safety became an issue with fans stopping to view the messages left to Brock, as there is no footpath for those wishing to visit this makeshift memorial. Finally the decision was made to paint over the messages, although not before they were all documented. These messages can now be found on this website.

The need for an official, dedicated memorial became apparent with the sudden influx of fans leaving messages on the circuit. On September 20 2006, Bathurst Regional Council announced the proposed development on a life-sized statue of Peter Brock to be permanently on display to all at the entrance to the circuit.

The proposed design for the memorial statue was of a life-sized Peter Brock holding the James Hardie trophy, whilst standing on top of his 1984 Holden VK Commodore. It was in this car he won the race in 1984, claiming his 7th Bathurst 1000 victory.

Ms Julie Squires was commissioned to create the statue and balance the expectations of race fans. During the 2008 event, the statue was unveiled to the pleasure of fans who had made the journey for the Bathurst 1000. The statue was erected in the grounds of the National Motor Racing Museum on 8 October 2008, located at the entrance to Mount Panorama. 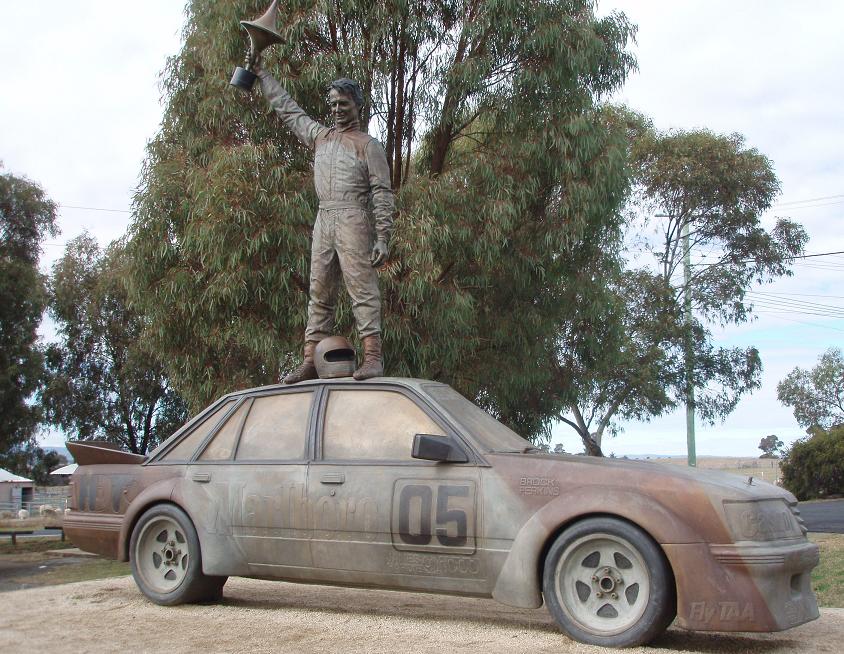