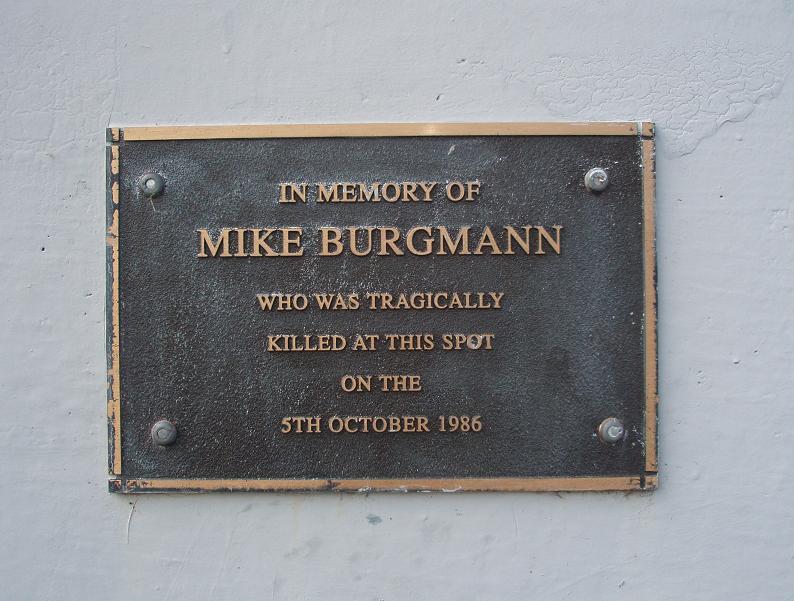 Over the years Mount Panorama has claimed the lives of some of its visiting racers. Mount Panorama is the premier motor racing circuit in Australia. This track has seen heartbreak and ecstasy, but it is all overshadowed when we think of those race drivers and riders who fail to tame it.

Since the opening of the track in 1938, 18 brave competitors have lost their lives to the Mountain, though not in vain. Each death has made the track safer and rules and restrictions tighter to ensure such tragic accidents no longer occur. The most noticeable change to the track was in 1987 with the introduction of the Chase, a section of track inserted in Conrod Straight. This section created a sweeping right hand turn before a sharp left and right combination in order to slow down competitors. The Chase was built to comply with FIA standards as Conrod straight, at the time, exceeded the maximum length of an unbroken straight, and therefore created excessive speed.

A number of deaths at the Mount were in its early days when motorcycle racers were still a prominent fixture on the Mount Panorama calendar. Given the nature of the track and its close barriers, motorcycles are no longer seen at Mount Panorama. If a rider were to drop his bike in a corner, the lack of run-off on a number of corners would see them in contact the wall at life threatening speeds.

Sixteen competitors have died during racing associated with Mount Panorama, including 1967 World Drivers' Champion Denny Hulme who died after suffering a fatal heart attack while at the wheel of his car. Two spectators were also killed in 1955 after being struck by a crashing car.