Mount Panorama has long been an important part of the Bathurst Region and Council, dating back to 1938 when Mayor Martin Griffin opened the fabled circuit. Back then surely he didn't even harness such delusions of grandeur that Mount Panorama would become the iconic Mecca that it is today. With the Bathurst 500 beginning in 1963, Bathurst Regional Council quickly realised the importance of this event to the region, and began to provide some things for the fans outside of race time.

Tourists and motorsport fans flock to the region throughout the year to drive their own laps of the circuit, with many taking in the famous Victor's Walk in Russell Street. A black and white chequered footpath marks the 20 metre long memorial to the winner's of the Bathurst 500 and later 1000. Each and every year has a plaque cemented in to the Victor's Walk, while some years' mark two signifying the split in the sport in the late 1990's.

Following the example set by 48 years of plaques and recognition for the Bathurst 1000, Bathurst Regional Council has recently opened the new Endurance Walk at Mount Panorama. Located in the footpath out the front of the National Motor Racing Museum, the Endurance Walk recognises the winning team's and drivers' of the Bathurst 12 Hour.

During the early 1990's when the Bathurst 12 Hour made its first appearance, plaques were created and set in the footpath alongside the Bathurst 1000 memorial. This will no longer be the norm as the new plqaues, beginning at 2007, make the museum's footpath their home. 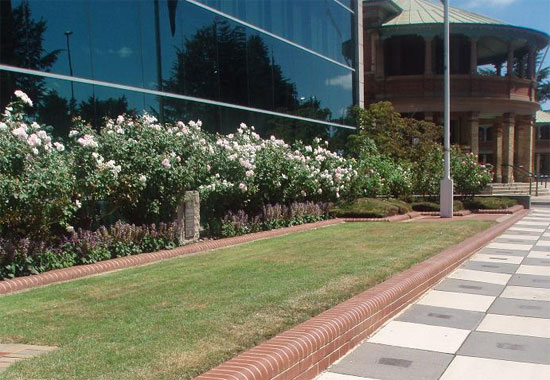