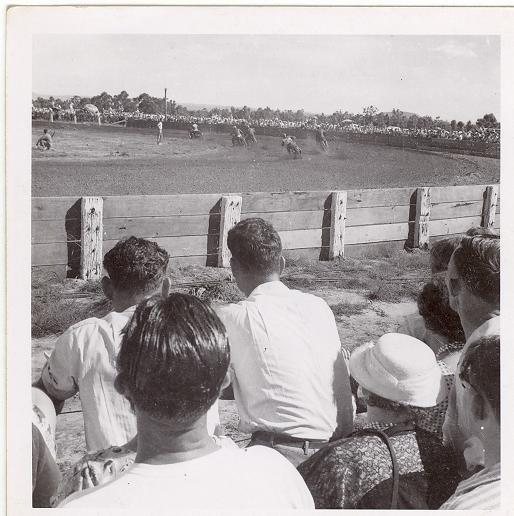 We a gathering place for motor racing enthusiasts, the Mount was an important part of the local Wiradjuri tribe's culture. The Mount was called ‘Waluu', which means ‘to watch over' and it was from the vantage points now known as Skyline & McPhillamy Park that the young Wiradjuri men would watch over their land and the movements of travellers to and from the valley.

Mount Panorama began as a dirt-track/tourist-drive carved out of the bald hills around the bustling city of Bathurst in the mid 1930s. The Council of the time, specifically Mayor Martin Griffin, had a vision for a premier motor racing circuit with the sharp hills, hairpin bends and a fast downhill straight that would inspire awe and demand respect from all who took up the challenge for years to come. Strong support from the New South Wales Light Car Club, Auto Cycle Union and the Federal Government, through a national employment relief scheme, saw this vision become a reality. On 17 March 1938 Mayor Martin Griffin declared the Mount Panorama Scenic Drive open. He always knew that the road was going to be used for motor racing but Depression Era funds weren't easy to come by, so he had to create a ruse. At Easter 1938 the first races were held and except for the war (WWII), have been run ever since.

Mount Panorama is indisputably a Mecca for motor racing fans all over Australia and around the world. On 16 April 1938, Mount Panorama attracted an overwhelming 20,000 spectators to its first race, The Australian Tourist Trophy. 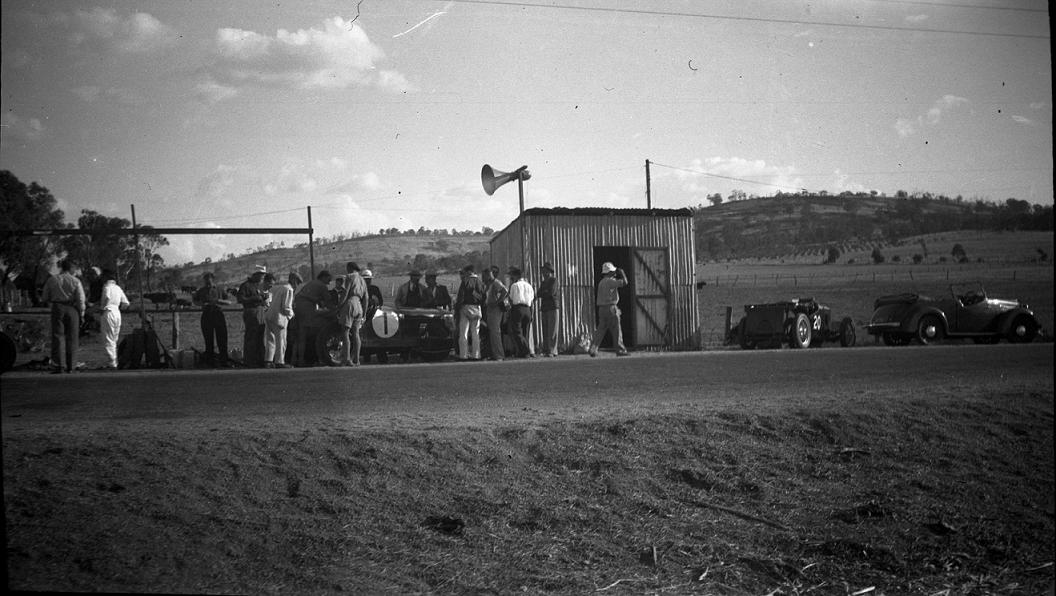 Photographs of the early days of racing on Mount Panorama show the crowd leaning over wire fences, vehicles on dirt tracks, officials in canvas tents, and drivers with gloves, goggles and jacket, but no helmet. The facilities at Mount Panorama were non-existent during this time, with nothing more than dirt and some lines marking out a pit space for each car.

Of more recent times, Mount Panorama has undergone some serious refurbishment to ensure the legacy of this icon lives on for generations to come. The spiritual home of Australian motorsport has been well and truly established through the staging of 46 consecutive Bathurst 1000 races (formerly 500). The Mount has seen drivers come and drivers go, with few ever completely dominating the merciless curves and unforgiving straights. In 2006, 194,000 spectators turned out not only to witness Craig Lowndes edge out Rick Kelly for his 2nd Bathurst title, but also to farewell one of the best racing car drivers Australia has ever produced - Peter Brock, King of the Mountain. Craig Lowndes and Jamie Whincup are so far the only drivers to win the new Peter Brock trophy, winning all three Bathurst 1000 races since its introduction. 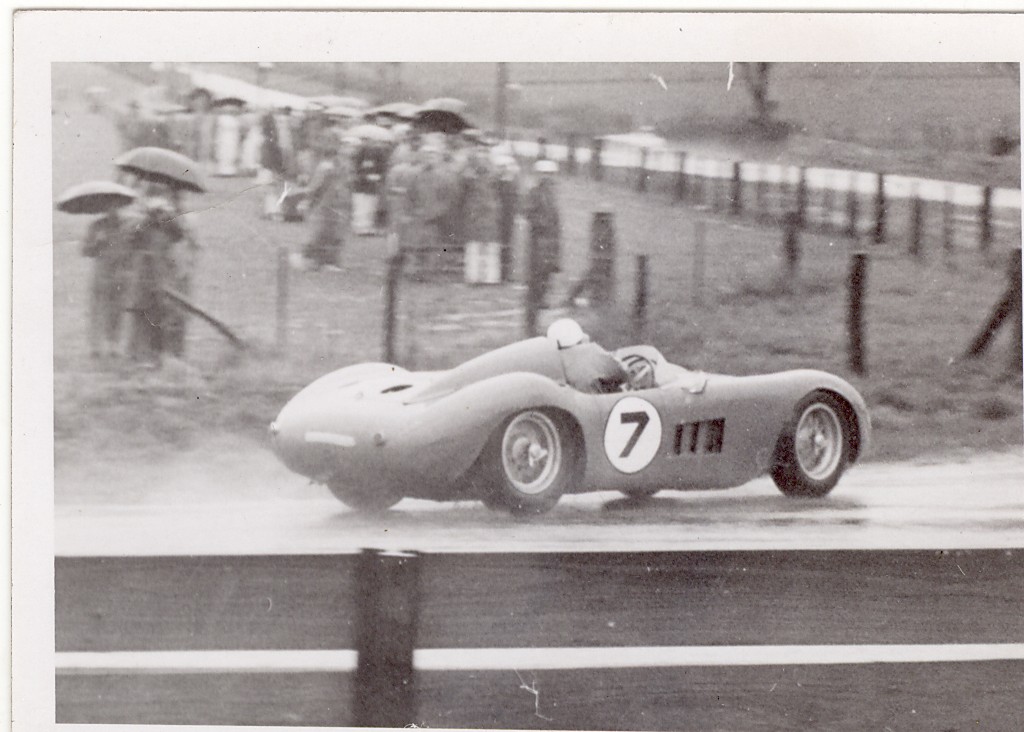 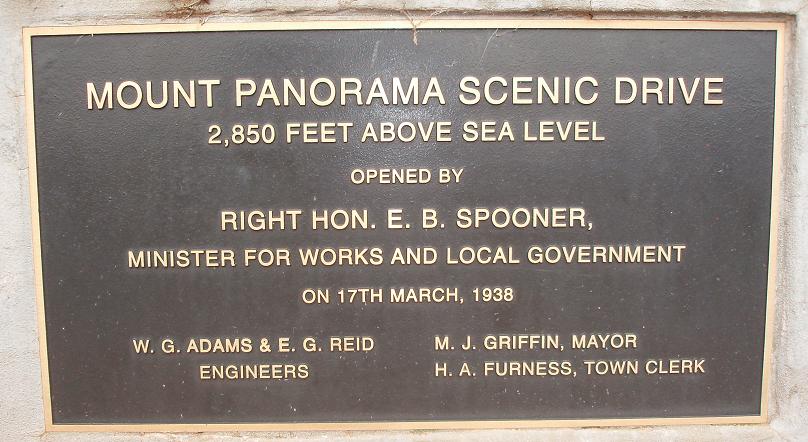