Few drivers can claim that they have tamed the Mount. Every now and then a driver comes along who stands out from the crowd and takes control of Bathurst. It doesn't happen often, but when it does that person cements their name in Australian motor racing history... 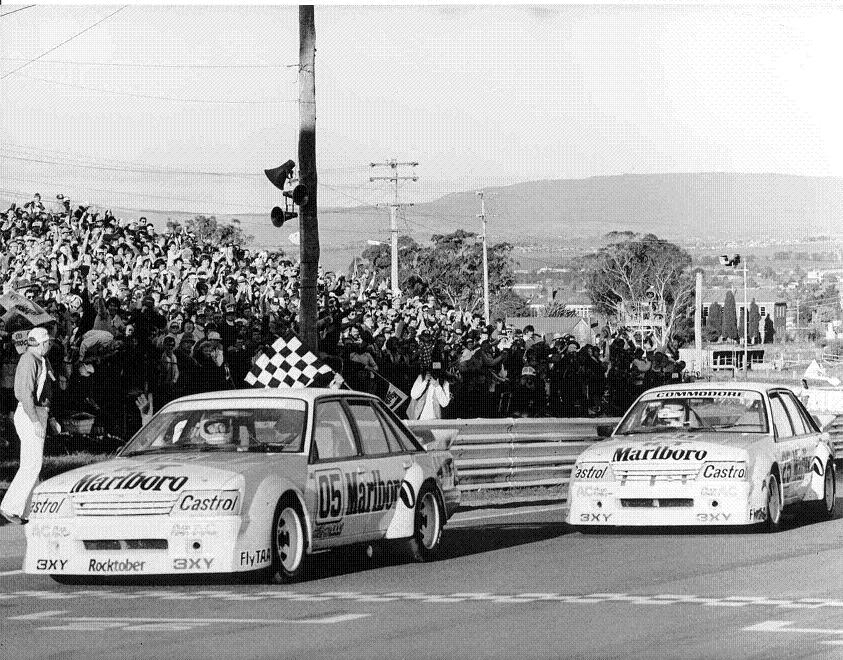 With the third highest success rate at Mount Panorama, Larry Perkins claims 6 victories for Holden. As with Jim Richards, Perkins drove along side Brock for a number of his Bathurst wins, which came in '82, '83, '84, '93, '95 and '97.

Mark Skaife burst onto the Mount Panorama scene with consecutive wins in '91 - 92 in the Nissan R32 GT-R Skyline, and helped create its nickname ‘Godzilla'. He won a further 3 times in a Commodore in '01, '02 and '05 to hold a total 5 wins at the sacred Mountain.

When the big block V8s started to grace the Mountain, it was Ford's Allan Moffat who took charge. Beginning his wins behind the wheel of the built-for-Bathurst GT-HO Super Falcon, Moffat has won a respectable 4 times, in '70, '71, '73 and '77.

From across the ditch Greg Murphy seems to have been bred for Bathurst, claiming the chequered flag 4 times also. The New Zealander has had his troubles at the Mountain with the infamous incident between himself and Marcos Ambrose in the Cutting. The two rivals refused to give an inch to each other, which saw them almost come to blows, but both exit the race. His wins came in '96, '99, '03 and '04.

Often referred to as Peter Brocks protégé, Craig Lowndes seems at home on the humble Mountain. He is one of only a few to have won the famed endurance in both a Holden Commodore and Ford Falcon. His wins are from '96 (Commodore), '06, '07, and '08 (Falcon).